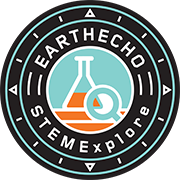 A major component of NASA’s Earth Science Division is a coordinated series of satellite and airborne missions for long-term global observations of the land surface, biosphere, solid Earth, atmosphere, and oceans. This coordinated approach enables an improved understanding of the Earth as an integrated system. NASA is completing the development and launch of a set of Foundational missions, new Decadal Survey missions, and Climate Continuity missions. 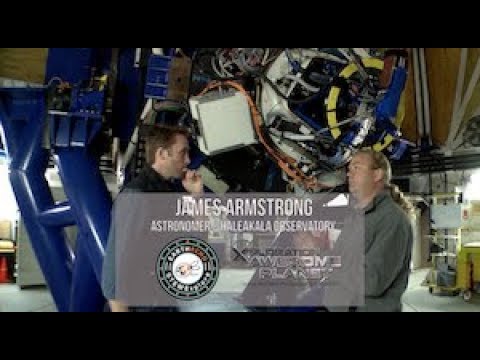 There is no typical day in the life of an astronomer. You will spend time, often with extreme hours, making observations and then more time interpreting those observations. You will use mathematics, physics, chemistry and geology on a daily basis, and use computers as one of your major tools. Modern astronomy also involves exotic travel, as many of the new observatories are found on mountaintops in the less populated areas of the world. How many other professions are there where you have the chance of discovering a new planet, comet, solar system? 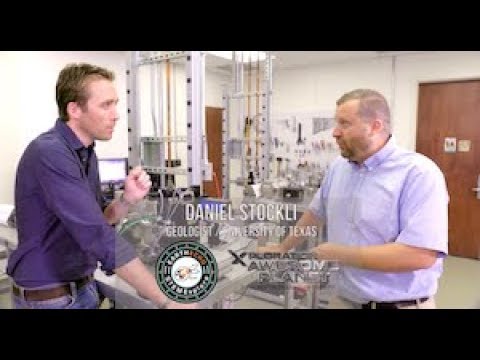 Modern geology exists where the natural sciences and engineering come together since nearly a quarter of all qualified geologists work in the oil and gas extraction industry. An interest in earth processes, rocks, and minerals is helpful but equally beneficial is an interest in engineering and an understanding of environmental impacts. Beyond STEM: Skills and interests that could support a career in geology include an interest in travel, jewelry design, sculpture or other 3D arts as well as an interest in architecture. 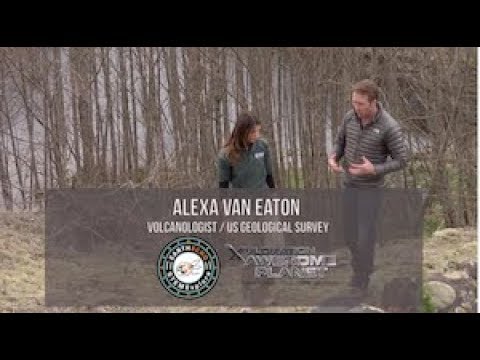 When listing adventurous jobs, studying volcanoes may be near the top of the list. These specialized geologists examine not only volcanic activity throughout the world but study the processes involved in their formation. Volcanologists get to study geology happening right before their eyes rather than over thousands or even millions of years.